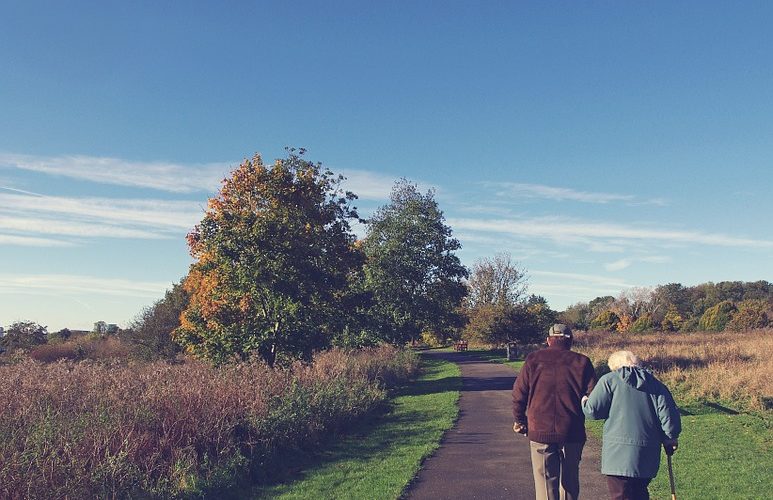 Finding a Partner Later in Life

It used to be that widows and widowers were the ones looking for a partner in later life, but those who have divorced are beginning to flood the arena of dating for those with years of experience in living. They no longer settle for staying with a partner they find abusive, unable to fulfill their needs or even just not quite up to par. Instead, they tend to see the grass is greener if they find another partner who will carry them through their golden years.

People who have taken the leap of total commitment by getting married are often terrified by the prospect of dating again when their relationship ends, and their hesitancy does have a basis. If someone is single at their age, there must be a reason. Not all mature singles are divorced, but many of them have split with their life partner for what might be ridiculous reasons. They might even have been the one left behind due to their behavior, so sorting out the good matches from the bad ones can be difficult. It gives those who are about to begin dating again a bad name.

Sorting through the Field

When it comes time to begin dating again, there is a large field of people looking for a good match. Sorting through the field might be difficult, but there is no reason to be concerned. There are now many online websites that will help mature daters find someone relatively compatible, and they can begin eliminating bad matches by making an honest profile. If someone seems like a good match, the chances are that they might work out for at least a few dates. Mature singles are often more willing to move on quickly if they find a match is not working out, but they can also be more willing to date a person who might originally appear to be a long shot.

Not Willing to Settle

Mature daters often recognize their own needs, and the majority of them are not willing to settle for someone who does not fit them. They look past the physical part of a person, and they instead concentrate on their other attributes. If they want someone kind and caring, looks matter much less than personality. Those who are seeking someone who will not be a financial burden are not going to settle down with someone who refuses to be financially prudent.

Dating again at any age can be a difficult task for someone who has been in a relationship, and age does often matter when it comes to finding a partner in life. Those who have plenty of experience with the obstacles life offers up on a regular basis know what they need in a partner, and they will generally wait until they find the one person who fits their needs. It could seem daunting at first when they look at their options, but moving ahead at full throttle is often an attribute they display at this time. While they are unwilling to settle for a bad match, they also understand that it is more about personality than looks. 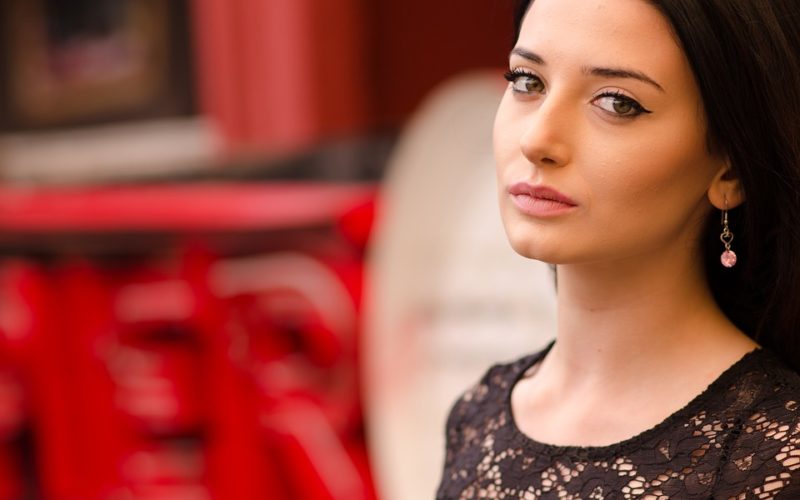 Dating With No Romance 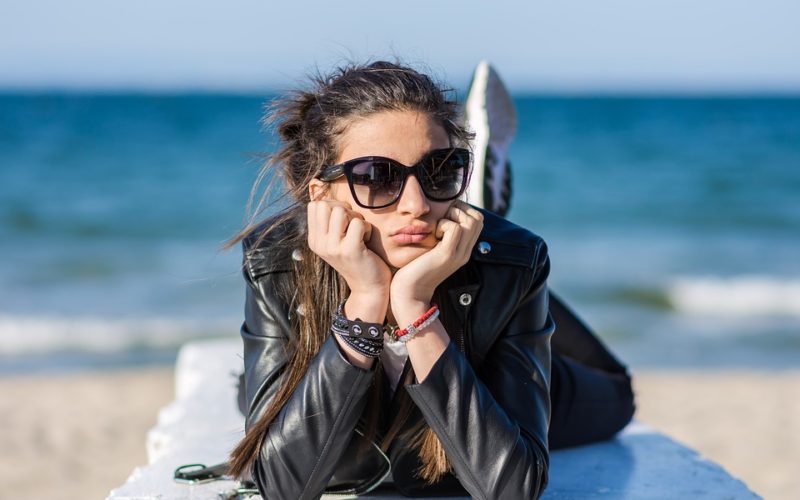